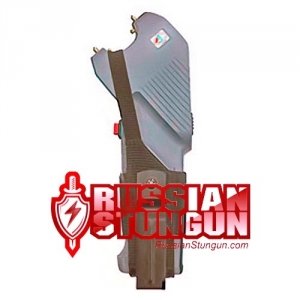 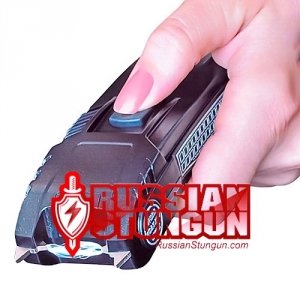 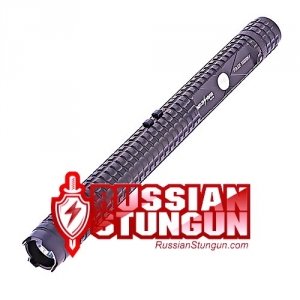 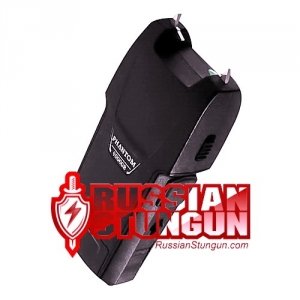 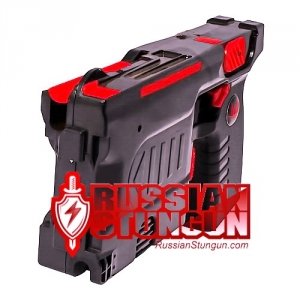 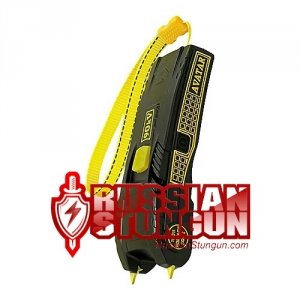 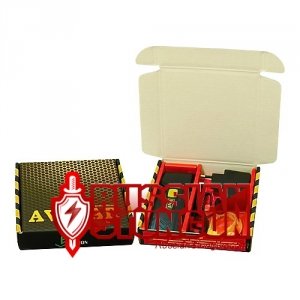 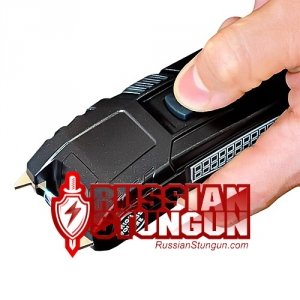 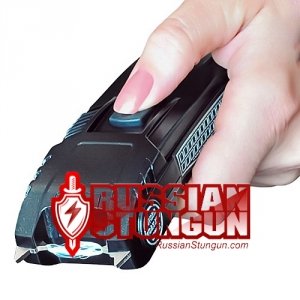 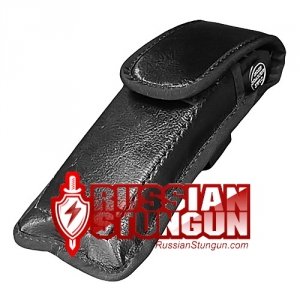 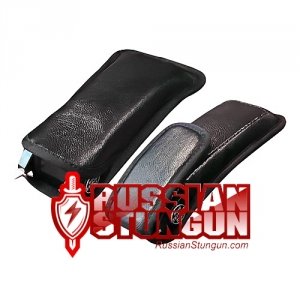 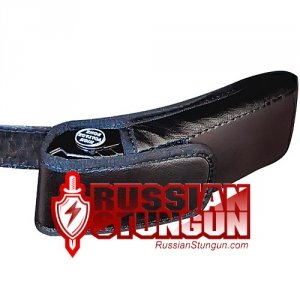 AVATAR-RUS stun gun is modern, very compact weapon designed for civilians use. It is the first choice for beautiful Russian women and smart Russian men. AVATAR-RUS stun guns make up 10% of all stun guns sold in Russia. The manufacturer's manual states that this stun gun is designed for the defense from attackers or animals. This gun produces a series of high voltage electrical discharges and also has a psychological effect.
It has the highest efficiency rating among stun guns licensed for civilian use (not for Special Forces) in Russia.
AVATAR-RUS stun gun temporarily immobilizes a large muscular area in the impact zone. The attacker cannot control his muscles and falls on the ground. This can quickly lead to the attacker's body exhaustion. The attacker feels dizzy, and can even lose consciousness temporarily. Peripheral nervous system in the impact zone is also blocked. This leads to the blockade of the entire nervous system. Electrical discharge does not allow nervous signals from the brain to control muscular tissues, and thus the attacker cannot control his body or move coherently.

AVATAR-RUS stun gun utilizes a modern Russian technology called "the floating impulse". It allows to automatically increasing the impact in situations when the attacker's physiology poses a problem, for example when the attacker has low electrical resistance or is under the influence of alcohol or drugs.
The electrical impact of AVATAR-RUS stun gun gives the maximal effect under any conditions, either through street clothes or upon a direct contact between the electrodes and the impact zone. 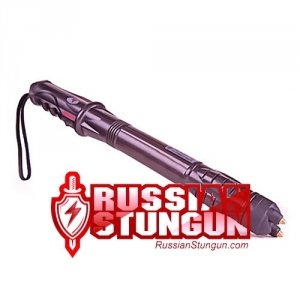 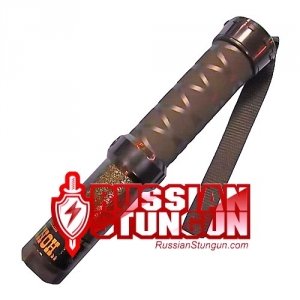 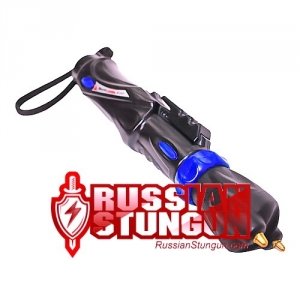